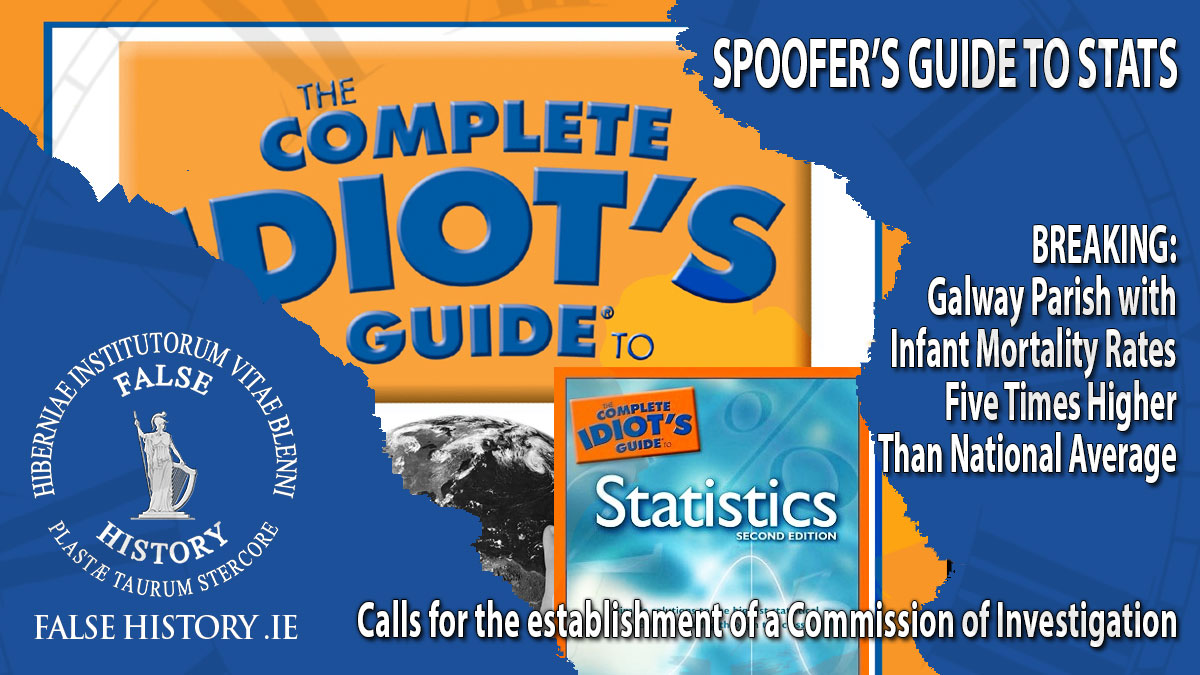 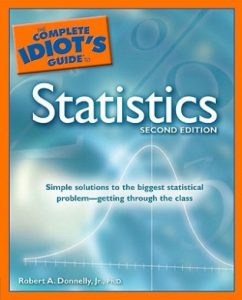 Several survivors have suggested that the high rates were due to the operation of up to three illegal chemical plants concealed within the enclosures of several private gardens. A newly formed group of survivors have written to the government seeking the establishment of a commission of investigation.

Cancer deaths across all ages were also recorded at much higher levels than the national average. Based on these statistics, some experts have suggested that because areas of the parish are known to have high levels of cancer-causing radon gas, that it might go some way to explaining the cause. However, they point out that the levels are so high that it lends credence to the illegal chemical plants theories and have called for an investigation at the highest level.

In response, the Taoiseach Micheál Martin has described the discovery of high infant mortality rates as ‘distressing’. The Tánaiste Leo Varadkar said that because Ireland was a deeply misogynistic nation, at that time, the increased mortality might be an indication of something more sinister.

The commission was established in October 2020 and published its final report the following week. It was the speediest commission of investigation and most competent ever established in the history of the Irish state. The commission found that the high infant mortality rates were due to the presence of a maternity hospital within the parish. Higher rates of death — multiples of the national average — from all other diseases were also recorded. The commission found that the ‘alarming’ mortality rates were due to the presence of a regional hospital in the parish. People would have died elsewhere — had there not been a hospital in Rahoon parish — have their place of death recorded on their death certificate, and hospitals have so many deaths that many have their own morgue. This is known to statisticians as the ‘hospital effect’.

Prior to the building of a Regional Hospital, Rahoon parish had a large workhouse on the same site, where many poor, unfortunate residents passed away causing high mortality rates to be recorded.

Citizens of Ireland would reasonably expect that its government would appoint people to a commission of investigation — investigating high mortality rates — to have expertise in interpreting medical statistics, have a knowledge of basic medical science, have studied or at least looked up the current scientific literature on the causes of high infant mortality rates.

The moral of the story! It is easy to draw excitable conclusions from statistics, but the scurrilous misinformation emitted by bluffers and fluffers dominates due to poor educational standards in Ireland. Evident throughout the system, from its universities right down to its kindergarten schools.

To the commission of investigation into mother and baby homes, namely Judge Yvonne Murphy, Barrister William Duncan and Historian Mary E Daly, may I respectfully suggest you read the Complete Idiot’s Guide to Medical Statistics. Then apologise for your mistakes and wild accusations that you all made against certain Irish women. 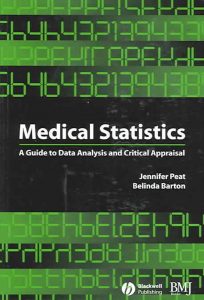 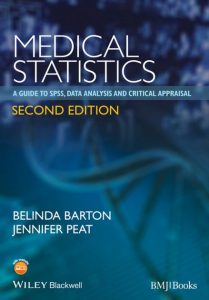